Basketball is one of the most widely watched sports worldwide. It goes all the way back to 1891 and has a rich and iconic history. The rules were very different back then than they are now. Basketball is a popular sport, but it is not one of the easiest to play. This sport needs exceptional talent, stamina, and team spirit in order to be successful and totally dominate your opponents.

This game is about more than just the field, the ball, and NBA All-Star Weekend. Here are some interesting basketball facts that you probably didn’t know. If you are a die-hard fan, you may be surprised by some of them.

Surprisingly or not, basketball was played with a soccer ball.

Basketball was first played with a soccer ball and a peach basket, as weird as it may seem. When players scored, referees had to pick up the ball from the baskets. The string basket, as we know it now, was brought to the game in 1900. Backboards were later added to the baskets to keep audiences from obstructing the players’ shots. In 1929, the basketball we see today was designed. Nowadays, there are plenty of basketballs for sale.

The size of the basketball was different.

Dribbling was not allowed. 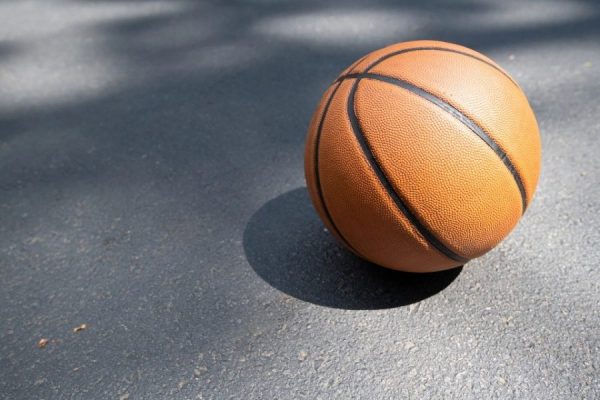 Previously, dribbling the ball was not a significant aspect of the basketball game. This meant that players could catch the ball, make a few steps to slow down, wait, and then pass the ball from that location. Dribbling, on the other hand, became a crucial aspect of the game when modern basketball was established in the 1950s.

It was created by James Naismith.

After being requested to design an indoor winter pastime by his boss at the YMCA, James Naismith is credited with developing basketball in 1891 in Springfield, Massachusetts. He was a PE teacher who also developed the first basketball regulation book. Finally, Naismith formed the University of Kansas basketball program.

Players used to play the game in chicken wire and mesh cages in the early 1900s.

This is to prevent the ball from falling into the audience. Basketball players were frequently wounded during high-intensity contests.

Court’s size was smaller, and the game’s duration was shorter.

In 1892, the first-ever basketball game was played. The pitch was 1/2 of today’s basketball courts at the period. The game lasted only half an hour, and only one point was earned during it.

Some basketball regulations were inspired by the children’s game “Duck on a Rock.”

A stone is put atop any raised item, such as a tree stump, in this game. One player guards the stone, whereas the other players try to push it off with “duck” rocks. This is analogous to the attack and defense parts in basketball.

Different leagues existed back in that time.

Do you know what’s the first league in basketball ever founded? It’s the National Basketball League (NBL). 1898 was the year it was set up. However, most of the clubs didn’t enroll until 1904, meaning that most of the players were amateur at the time. This league was abolished in 1949, but other leagues, such as the Basketball Association of America (BAA) took its place in 1946.

Basketball has changed dramatically since its beginnings. Knowing these startling facts as a huge fan is essential, and it will help you admire the game even more.

Ways in Which you can play Football for another Country