No woman can call herself free who does not control her own body.  How come when it’s us, it’s an abortion, and when it’s a chicken, it’s an omelet?

People seem to forget that being a female starts in the womb. So if you’re worried about women’s bodies you should probably be including all women instead of the ones that are convenient. #AbortionlsAWomansRight

Reasons why abortion should be legal: 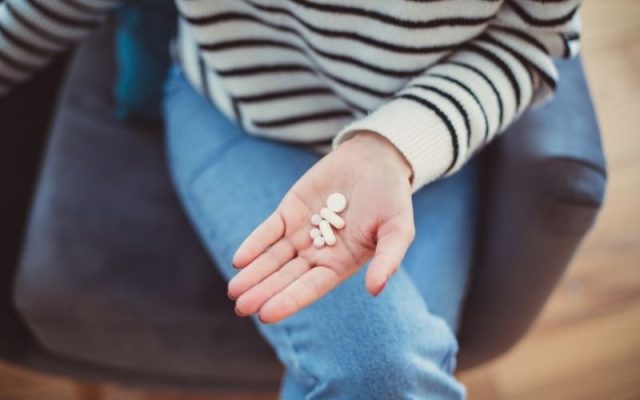