Have you Heard about OVA?

Well, if you are a Japanese or someone who has stayed in Japan for a period of time you would have heard or seen an OVA video.

But for others let me explain to you what are OVAs? And What are their purpose? 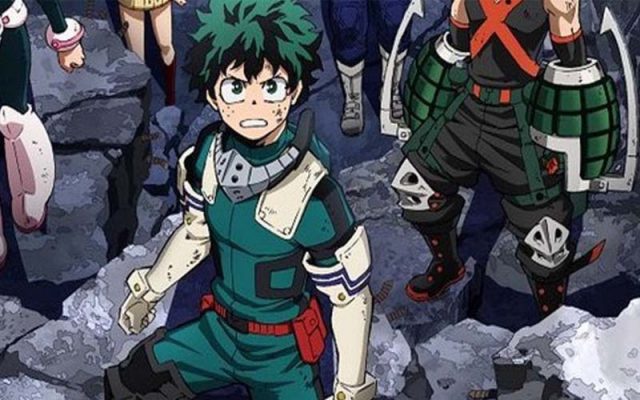 OVA are Japanese animated films or series made especially for the release in home video formats.

Home Video is a pre-recorded video media sold and rented for home viewing. It isn’t made for showing on TV. it was originally made in VHS button, later on, it became popular DVD.

Similar to any, which is made for TV broadcasts, OVA was divided into episodes over media.

Single OVA media comes with just one episode each. The episode may last from a few minutes to two hours or more.

Moreover, there is no fixed length of the minutes, there can be some cases where starting minutes are short but the last episodes are very long.

There are many popular series that appeared on over, and then it grows into TV series and movies.

OVA titles are of a very high reputation for detailed character development. This results from creative freedom offered to the writers and directors.

There is no fixed length of the manga, therefore the writer is left free to think about the story. They can take time to build plot background and characters.

The producers have over-targeted specific audiences rather than a mass audience.

Most of the word titles run for only four to eight episodes, and some may only have one, but these there are very complex plots, which are best enjoyed in view in episodes.

Difference between OVAs and specials

Specials have a fixed and constant episode duration throughout the series. It can be 1 or 2 hours long.

OVAs don’t have any constant episode length. A writer can decide it according to the story requirement and his mind.

Specials are made for been broadcasted on TV as tv series. They are being produced in a systematic and organized way.

OVAs are made for being sold in DVDs. They are not produced for tv and are distributed through video rental shops.

Specials are made for a broader audience. They target a large range of audiences including adults, children, men, and women.

Ova are made especially for a target audience. For instance, an ova can target elders or kids at a time.

Specials are produced to be watched over tv-series and therefore it goes through several restrictions and censorship.

Ova are not made for being broadcasted and therefore they don’t have to go through any censorship.

Benefits of ova over specials

Ova are a lot more creative than specials. The writer has creative freedom to write and think about the story according to their mind.

They don’t have any time limit or any set episode length.

The time limit to produce an episode acts as a burden over a writer’s creativity. Therefore he writes whatever comes to his mind.

But an Ova writer doesn’t have any. He takes his time and lets his creativity rise to ita peek. Then he produces a masterpiece.

Episode length ties a special writer to bind up the story in a specific time limit. It means some of the scenes need to be cut or compressed.

But an ova writer can extend the length of the episode according to the story’s need.

It totally up to episodes you whether you like Anime or ova.

ova are popular in Japan and only accessible to the Japanese. But a special can be accessed by animes international fans.

Though no Japanese will deny the creativity of Ova.