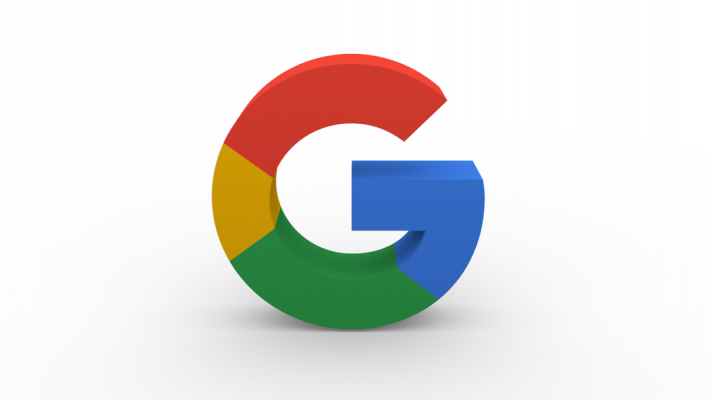 Google is no doubt an amazing search engine that has made our life better and easier in many ways.

But many of us are unaware of some of the amazing facts about Google that will question you to the misconception or thoughts that you must have made thinking about such a big company like Google.

This article will bring you to the must-known fact. Let’s know them all and become informed well about something so dynamic.

Yes, the founder of Google Sergey Brin, and Larry Page met accidentally at Stanford University when both of them were pursuing higher studies from there. Larry Page was senior to Sergey Brin and was doing his Ph.D. They didn’t like each other at first but later realized that they both came from a similar family background of Mathematics and computers and hence had a lot of intellectual discussion on the same. Larry Page first started the project and later called Sergey who was studying Mathematics when he realized that there are so many numbers involved and there will be some required to assist him.

Larry Page and Sergey Brin decided to name it ‘’Googol’’ which is 1 followed by 100 zeros. They had chosen this name with a view to indicate that it will include the whole web and reflect their hard work. But unfortunately, this domain was not available and hence the URL was chosen as Google.com.

In 1996 Larry Page started to work on his project of simplifying the searching by following the backlinks to each site. He called this project Backrub. It was first launched at the Stanford server.

Larry Page and Sergey Brin did not start the project with the view of earning or opening up a business but they just set out on a pledge to simplify the search engine out of their curiosity.

That means it was unintentionally made and rose into such a big company in the market.

Once they successfully completed and solved all the mystery behind their project they started offering the existing company to change their algorithm with their new one. But all the big shots in the market like Yahoo and Excite rejected their proposal out of their own ego to prove that the algorithm that they had needed no update. We all know that all those companies have perished and Google has replaced them all.

The company’s first workplace was a Garage on Santa Margarita Ave in Menlo Park, California. Isn’t it amazing that such a big company was all made and had an office in the garage?

It has been seen since 2010 that Google is acquiring most of the existing companies like YouTube, Android, etc. It is growing as fast as we can never imagine. Although they are not able to buy off yet.

Strange, Right? The company that it is today, one will never imagine that it is accidentally made and was not made for their own monetary gain. When they both offered their algorithm to others they were rejected by all and due to continuous rejection, they thought to do it on their own. They first launched it for the Stanford server and later for the public. With no marketing and just word of mouth their service grew very popular delivering solutions to more than 10 thousand queries a day in 1998.

These were some of the best and fascinating facts about Google and one should know them all. Check out the help page!!

Why Social Media Marketing as a Career? Tips to Start you Career!