Rock Lee is a fictional character of the popular Anime and manga series Naruto. He is a super interesting character in the Naruto series. He represented human weakness and determination. He couldn’t use ninjutsu or genjutsu skills due to his shortcoming. Despite that, he underwent special training to master taijutsu.

His character was often compared by Bruce lee and Noel Gallagher. Among the Naruto fan base, he is a popular character. But, there is a controversy about him. In the New Era, he appears with his child Metal Lee.

But, there is no mention of his mother. Metal Lee resembles his father. Fans are left confused about who is the mother of Metal Lee and Rock Lee’s wife.

Lets us try to figure it out…. 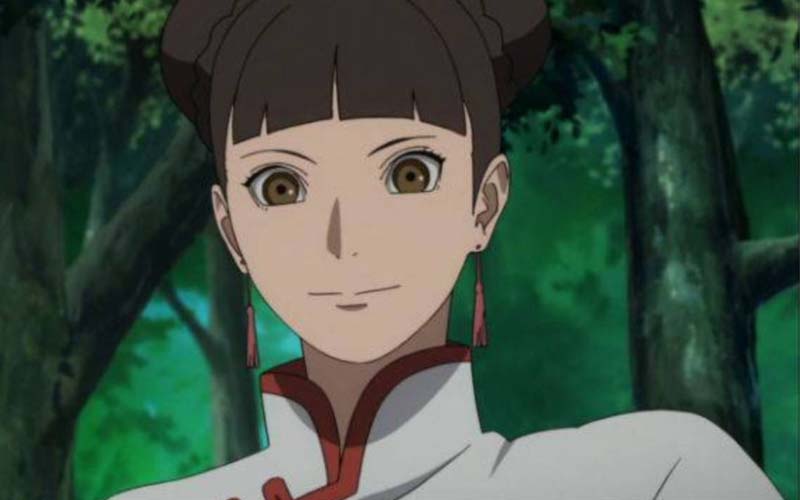 There are several theories on Rock Lee’s wife. While the majority of fan believes Tenten to be Rock Lees wife. Tenten is a childhood partner of Rock Lee.

Therefore, does it mean she is Metal Lee’s mother? Well, it can be possible but you cannot be sure.

There can be three different theories on the mystery of Metal lees mom.

Tenten is the Mother of Metals Lee and the wife of Rock Lee.

Azami can be Rock Lee’s wife.

Metal Lee can be an adoptive son of Rock Lee

The writer didn’t think about Metal Lees mom or intentionally open-end it, leaving it to fans.

Well, while there can be many theories regarding Metal Lees mother. It is not possible to conclude. All we can wait for Kishimoto to reveal the secret.

Also Read: At what height range would you consider a “manlet?”