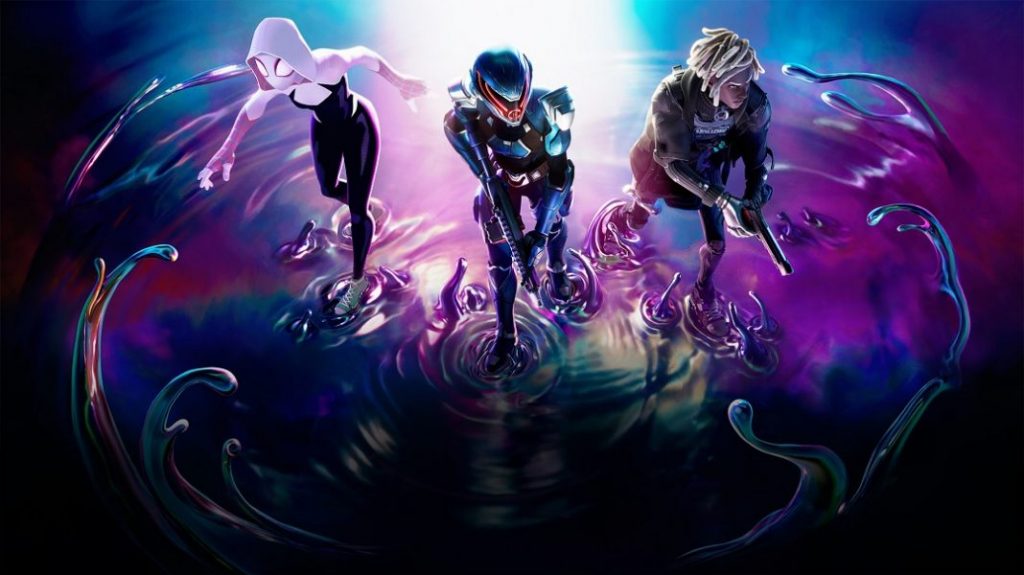 Fortnite had recently introduced the concept of bloom. It means that players have a chance to miss an aim even if they are placed the aim directly at the head of your enemy. This can be frustrating as a player with all his skill aims and misses. A pro-level player can sometimes miss an aim and other times a noob can hit the enemy purely because of luck.

To be honest, a casual player does not stand a chance if he is match make with pro-level players. Fortnite does not have a ranking system therefore a beginner player can be in the same lobby, which means if you have joined the game recently then as a beginner it is more likely for you to get killed in seconds by other veteran players. Consequently, they don’t have a chance to develop skills or learn any basic mechanism. (Don’t even think of winning)

The bier a name is the more is the mouth of criticizers. Many players are just criticizing Fortnite because they get killed early, or they aren’t that skilled to enjoy the game.

Tags: Fortnite is not fun