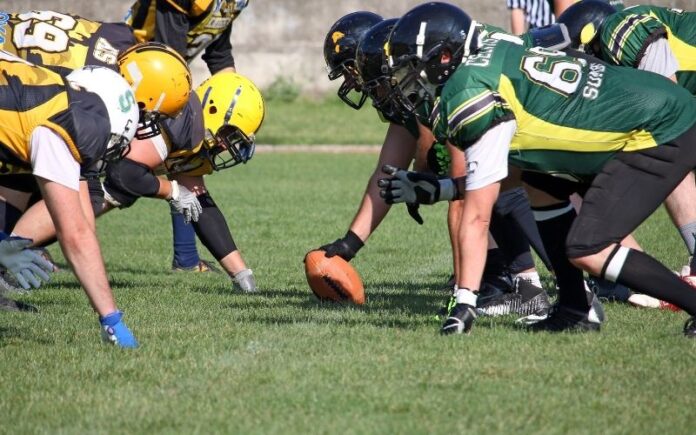 Nowadays, the popularity of Football is at its peak but it looks like it will further increase. Moreover, it has become one of the most popular games in the world. FIFA and other associations of football organize World cups, and other competitions in which several countries participate and compete against one another.

It an honor to represent one’s country and play for its victory, but what if you feel the same about two countries? One person can be born in a country and live and work in another, but what if a player wants to switch his team? Do you wonder: Can I play football for another country? Well, let’s check out…

Rules regarding Eligibility of national teams

FIFA lays outs all the rules and regulations regarding admission to national teams.

Article 5-8 governs that most rules regarding the eligibility of national teams.

Article 5.1 states that any person who holds a permanent nationality that is not dependent on the residence in a certain country can play for the representative teams of the association of that country.

For example, suppose a person’s nationality is British, and then he is eligible to play for all countries that come under this nationality, for instance, England, Northern Ireland, Scotland, Wales, Anguilla, Bermuda, British Virgin Islands, Cayman Islands, Gibraltar, Montserrat, Turks, and Caicos Islands.

Here are some other nationalities that cover more than one country:

Though article 6 illustrates a condition for those who are eligible under Article 5.1

Article 5.2 continues it and illustrates that if a player has participated in any match of an official competition of any kind or type of football, cannot play an international level match for another association, though it allows some exceptions under Article 8.

Article 6 adds one more condition to the people who are eligible to play for than one country under article 5.

In layout, that person should also fulfill one of these conditions:

Article 7 deals with players who want to assume a new nationality and play for a national team. It illustrates the same criteria as article 6.1 with a slight change in the last condition.

The last condition states that he should have lived continuously for 5 years after reaching the age of 18 in the relevant association.

How to change nationality to play Football for another country?

Article 8 illustrates regulations for players who wish to change their national teams in FIFA.

It says only those players can change their national team who has:

– More than one nationality

– Eligible to represent an association due to their nationality

Article 8.1 explains that an individual who fulfills either of the conditions can only once request to change their nationality:

Article 8.2 states that if a person has lost his nationality without his consent or against his will then he can apply for the change in association for which he has a nationality.

To change his association, a player submits a written, sustained request to the FIFA general secretariat and the governing body’s Players Status Committee.

Till his request is processed he cannot play for either of the association.

FIFA is also known as Fédération Internationale de Football Association is a non-profit organization that is a governing body of football association.

Can I play Football with Kidney Stones?