Imagine being held hostage. Only no one knows you’re being held, hostage. You’re forced to plaster on a smile during public appearances, so as not to alert the outside world of the danger you are in. Contrary to most hostage situations, there are no prayer vigils begging for your release. There is no ransom being gathered to free you. And there is definitely no mission being planned to rescue you. Should you manage to escape, instead of rejoicing at your liberation, you are told that God wants you to go back and love your captor well. This is domestic violence.

IT’S STILL violence they do not need to hit you, choke you, or slam your head into a wall up order for it to be violence. They can degrade you, humiliate you, blame you, scream at you, mislead you cheat you, and withhold finances, or maybe just attempt to control you + it IS still domestic violence. 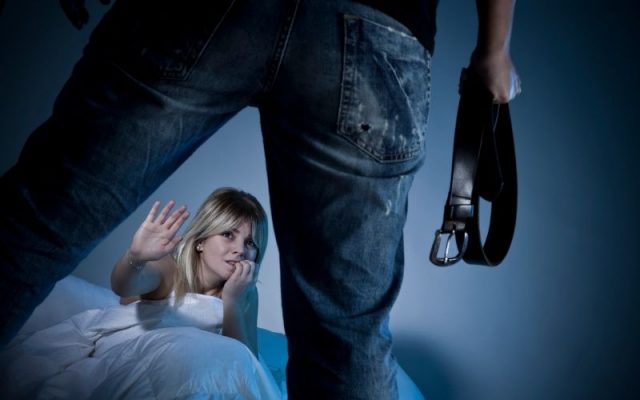 Also, read – Why Mental Health Care should be Free?

Who was Reba McEntire married to? Who is she Dating right now?