2020 who can forget this year? Coronavirus, Pandemic, Chaos, Lockdown, etc. Amidst of this human was feeling despair, and hopeless. Yet, during this time we all still stood together and supported the government and stayed in our homes. But it was a hell experience.

Many artists on social media rose to popularity in this period, some were telling about covid-19, others about what to do and what not. Some were demonstrating some mouth-watering delicacies which everyone was missing. Among these, a 65-year man was lying on his couch and making videos with his shaky hands. Let’s find more about him.

Leslie Jordan is an American writer and actor. He is best known for his role in hearts afire, Will and race, Cool Kids, Call me Kat, etc. During the lockdown, he holed up in an Airbnb in Chattanooga, Tennessee. Everything around the world was the same: boring and hazardous. Until this 4 ft, 11 inches man started posting videos on his Instagram account simply whining about the situation. 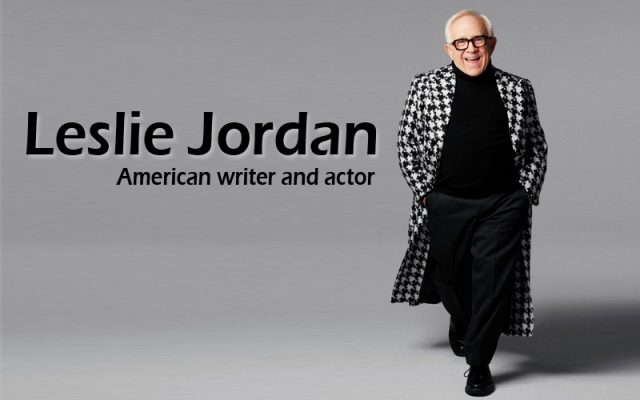 His videos are filled with hilarious puns. People suddenly found something correlated with their mind…I mean everyone was whining about the situation you know…Jordan’s Instagram videos are not properly planned, no sophisticated lightings or some great editing. It’s just Jordan lying on his couch bored and blubbering.

In one of his video, Jordan is saying,

“Well, what are y’all doing? This is awful, it’s still March. How many days are in March?”

In another, he moans that he had watched every Netflix video. He had watched one about tiers, another about a man who tortured a kitten, Nun who was murdered in 1969. But he is not going to watch the news as they will make him believe that the world is coming to an end.

His videos are recorded with shakey hands and the camera propped up on God’s knows what.

Sometimes he is lying on his sofa complaining about the situation, other days he is cracking silly jokes or criticizing what others are doing on Social Media.

He was also very surprised by his sudden popularity. He said one day his friend called him and said that he was viral. And Jordan responded calmly “No, honey. I am fine. I don’t have that virus.”

According to Leslie, he had waited for his whole career for this fame, and that he is posting for people’s response.

When he had reached 1 million followers on his Instagram, He posted a Video,

“Whew, it’s exhausting being vahrul! You may wonder why I’ve got sunglasses and a little suit on because that’s the way people with 1 million Instagram followers’ dresses.”

7 Ways to Detox Your Brain

6 Tips to Improve Your Mental Health

9 Reasons Why Mental Health Care should be Free!