Design as a concept

What do we understand when we hear the word Design? A lot of and professions come under the Design umbrella. Understanding them might seem a bit complicated and overwhelming.

This article will help you get a clear and firm idea about UI design and visual design and their basic concept.

What is UI Design?

UI Design sits at the core of human centered product design. UI design deals with the overall surface and feel of a design. It is committed to build interface which is user friendly and pleasurable. Interface refers to the access point, where the user interacts with the software.

It is focused on how a software looks and which style it incorporates.

There are 3 formats in UI Design: –

THINGS TO CONSIDER WHILE DESIGNING UI:

When talking about UI design, a common term that comes to mind is UX design. UI and UX are pretty related.

What is UX design?

UX is the process used to acquire, integrate the aspects of branding, usability and function.

UX design go beyond UI. Some people use UX and UI interchangeably. UI, though is an important aspect of UX, UX is much vaster array of process.

UX Designers work exclusively on digital. Some things a UX designer does:

Now, let’s take a look at what Visual Design is.

What does Visual Designing mean?

But it is more than just the aesthetics; it optimizes user experience. Visual Designing is “Strategic Design”. A user’s impression forms under 50 milliseconds. A visual designer should be able to create design that captures the eye of the user in those seconds. If the user doesn’t like it, they leave. Visual Designers have to make sure that the user stays. 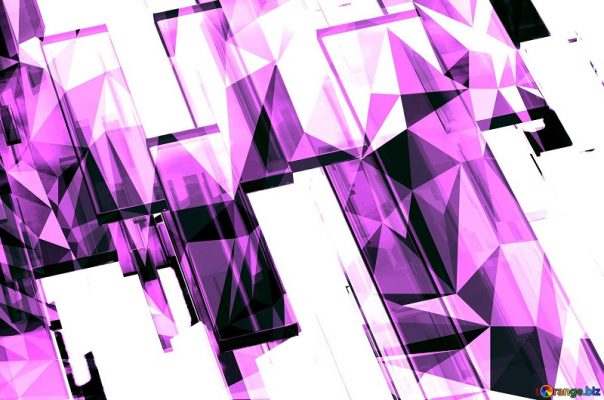 Difference between UI and Visual Design

These are the basic differences between an UI designer and Visual Designer.