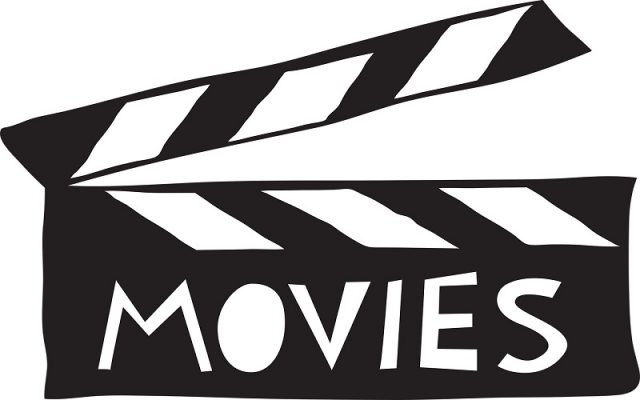 People are starved; starved of good quality movies. Post-Millennial movies are filled with laziness and money mongering tactics, so much even the lame attempt at humour sounds funny. Oblivion is a strike in every music score and dialogue. Take, for example, Justice League and how Joss Whedon butchered the aim of Zack Snider. But this was not always the case, for there have been a significant number of movies in the modern age that can be called masterpieces; Interstellar, Inception, Avatar. So what happened?

Reasons Behind the Decline Of Good Movies

Are We Running Out Of Movie Ideas?

There are arguments that Hollywood is less creative and uninspiring. This argument premises on a nostalgic notion of the golden days of movies. Sure movies are grossing but that doesn’t necessarily mean that people are enjoying it. Hollywood is habitually rehashing movies to create a “new” movie, like for example changing “Park” to “World”.

Conglomerates are taking over movie companies. They are attracted to high profile society. But they didn’t grow up in the show business milieu. This result in brand based film making. The sole purpose of the movies is to generate merchandise and sequels. Profit is the only driving force. The shocking thing is that rotten pictures too make money. Therefore making better movies for studios might jeopardize their position.  Studios rarely break the tested and tried process. Black Panther is an exception as it received Oscar nominations and critic awards.

Most studios rely on a steady stream of formulaic instruments resulting in identical films.

Rebooting is IN in Hollywood. Rebooting works on nostalgia. Studios reboot a franchise so people go to the theater for the sake of nostalgia. For example, The Matrix Resurrections. This clearly shows laziness and a lack of creative vision. Count how many Cinderella movies are there: way more than it should be. They change just time period and call it a new Cinderella movie.

Live-action remaking of movies are also killing the originality of movies. Movies like Mulan and The Lion King completely destroy the classic 90s feeling.

How Original Are Hollywood Movies? According to a study, between 2005 and 2014, 39% of them were original. Original means, it is not an adaptation of a book, comic or any movie or story.

The biggest 10 movies of the year 2013-14 were all adaptations. None of them were original. The highest grossing original in the time period were Avatar, Up, Cars, Inception, The Hangover and Gravity.