Do you watch any sports? Do you watch it for athletic pleasure or as a source of entertainment?

Sports have nowadays become a big source of entertainment. Today we often see the crowded stadium with millions of spectators cheering for their favorite team.

Moreover, those who can’t afford to watch tournaments in-stadium watch on television at their home. Matches also are broadcasted online which can be now seen on mobile phones anywhere.

Sports have nowadays been watched for more than athletic pleasure….for Entertainment. Sports organizers are focusing on entertaining their audiences more than competing.

For every tournament organizers start advertisement campaigns and these matches are advertised by popular celebrities and different sales tactics. Their goal is to attract more and more audiences.

Firms that sponsor these events, use them for marketing and advertising their products. These events are watched by audiences globally and there it is a perfect platform for them to highlight their products.

All this has given rise to the new word “Sports Entertainment” 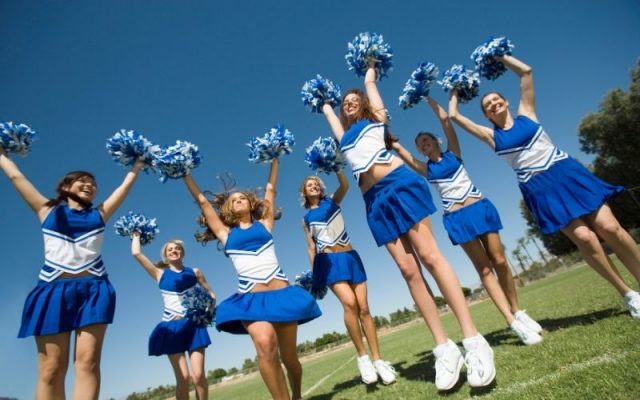 Sports entertainment is a term used for sports events that are highly competitive and are accentuated by theatrical presentations and thrilling moments.

Sports Entertainment focused on entertainment rather than athletic pleasure. The main intent of these events is to entertain the audience.

The organization develops entertainment-driven strategies like they use cheerleaders, popular celebs, singers to attract their fan base.

Why do people find sports entertaining?

We often wish to do something thrilling and excited by wow moments in sports. A sport brings a thrill and wow experience in our boring and competitive lifestyle.

People get thrilling experiences just by sitting on their couch and watching their favorite sports.

People also see sports for its aesthetically pleasing. Tournaments like the Olympics are often watched by people for athletic purposes.

Sports play a role in connecting people. Most people watch tournaments for their sense of nationality.

Moreover, this is the main driving force for people to watch a match where a country competes with another. Citizens of both countries connect this match as a sense of pride…Remember the crowd at the India v/s Pakistan match…

Sports showcases us different human potential. A sportsperson displays the highest potential that can be achieved by a human body. This is the same as we watch superhero films for their strength, courage, power, etc.

Today matches are made highly competitive. It makes the viewer guess which team might win the match.

Even people make guesses about team performance in a match.

Today sportsperson is personified as celebrities. They are no less popular than film celebrities. People get connected to them the same as they do with film celebs.

When their favorite players win or perform well they get excited. And at the same time, many viewers are just fans of these sports celebrities rather than sports.

People are busy with their busy schedules. Nowadays when Depressions are very common, any fun thing like sports can help to ease it. A spectator goes through a roller coaster of emotions while watching a match and thereby diverts his mind from his sorrows.

Sports bring people together. It is very common to see a group of people discussing a match. If you are interested in a sport and find a person of similar taste then they connect easily as they have a common topic to talk about.

Besides, matches are often watched with friends and family.

A spectator just not only gets entertained while watching a sport but also get motivates to play the same. They try to mimic their favorite player and at the same time improve their health

Sports can be a perfect medium for a person to improve their physical fitness. Playing any sport reduces stress, improves overall health, and makes you happy.