Did you watch a Drama with a lawyer as a villain? Don’t let yourself swayed by the misconception that lawyers are habitual or tempted to lie…but this is not true. But what if they do…Can a lawyer get in trouble for lying?

Can a lawyer tell a lie?

Lawyers are not allowed to lie. They have to be honest- to their clients, court, or third parties. A lawyer doesn’t and even shouldn’t lie or deceive the court.

They are regarded as court members and also take an oath to support and maintain the justice of the country. If they do it is taken as professional misconduct.

What will happen to a lawyer if he tells a lie? 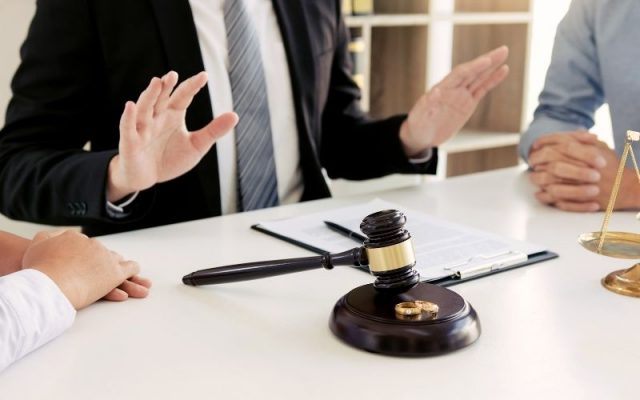 So, what happens to a lawyer if he does tell a lie?

A court has the power to punish a lawyer if he is caught lying to it. Also, it is considered unethical and lawyers can be punished by the bar association. Moreover, he can even be disbarred.

When lawyers lie in front of a judge, it ruins their reputation among other judges too. This can be harmful to his career as a litigator.

Can a lawyer be a witness for his client?

A lawyer never lies in the court as it is unethical to do so. Also, he never commits perjury, nor does he encourage anyone to lie.

If a lawyer encourages his client to tell a lie in court, and later on it is proved to be false. In that case, the client is accused to have committed perjury, and the lawyer is charged for suborning perjury, which is a serious offense.

Can a Lawyer submit false evidence in court?

No this is Perjury. Perjury is an offense. It means someone is lying or willfully makes a false statement in court even when he is under oath. A lawyer never commits perjury in court for the sake of his client as it is a crime. If they do so they can be disciplined or even disbarred.

Moreover, when a lawyer submits a document in court they have to sin it. Signing the document means that he has well read the document and certifies that it contains truthful facts. And if contains any false facts or information the court has the power to punish the lawyer.

Condition in which a lawyer lies

A lawyer cannot tell a lie, but he is allowed to make an argument in the court on evidence, even if the court, later on, decides it to be false. As long as the arguments are backed by faith and the lawyer has no reason to know if the evidence is false.

A lawyer is allowed to put his client’s best forward and protect him from all allegations until they are proved. Also, he is allowed to attack the opponent and show him an as bad one.

This is not considered lying as the court takes it as the lawyer is trying to protect his client from the client’s point of view.

What is a Professional Conduct?

To summarize Professional Conduct means that:

What happens to a Lawyer violates Professional conduct?

If a lawyer is caught violating the above professional conduct, then the court has full authority over the lawyer/ attorney. Also, the lawyer can be disciplined for it.

To conclude, we can say that a Lawyer does not and even should not lie to his client, opponent, or court. If he does so it can ruin his professional image in front of a judge and ruin his entire career.

Also, it is unethical for a lawyer to lie. A lawyer who lies never ends well. They can get in trouble with Bar association, could risk losing their license, and thereby ruin their career.

Tags: Can a lawyer tell a lie, Can Lawyer lie, Lawyer